The Summer School will take place at the Department of Management and Engineering of the University of Padova - Viale Margherita building.

The building is located in the downtown, about 15 minutes walking from the Railway station. 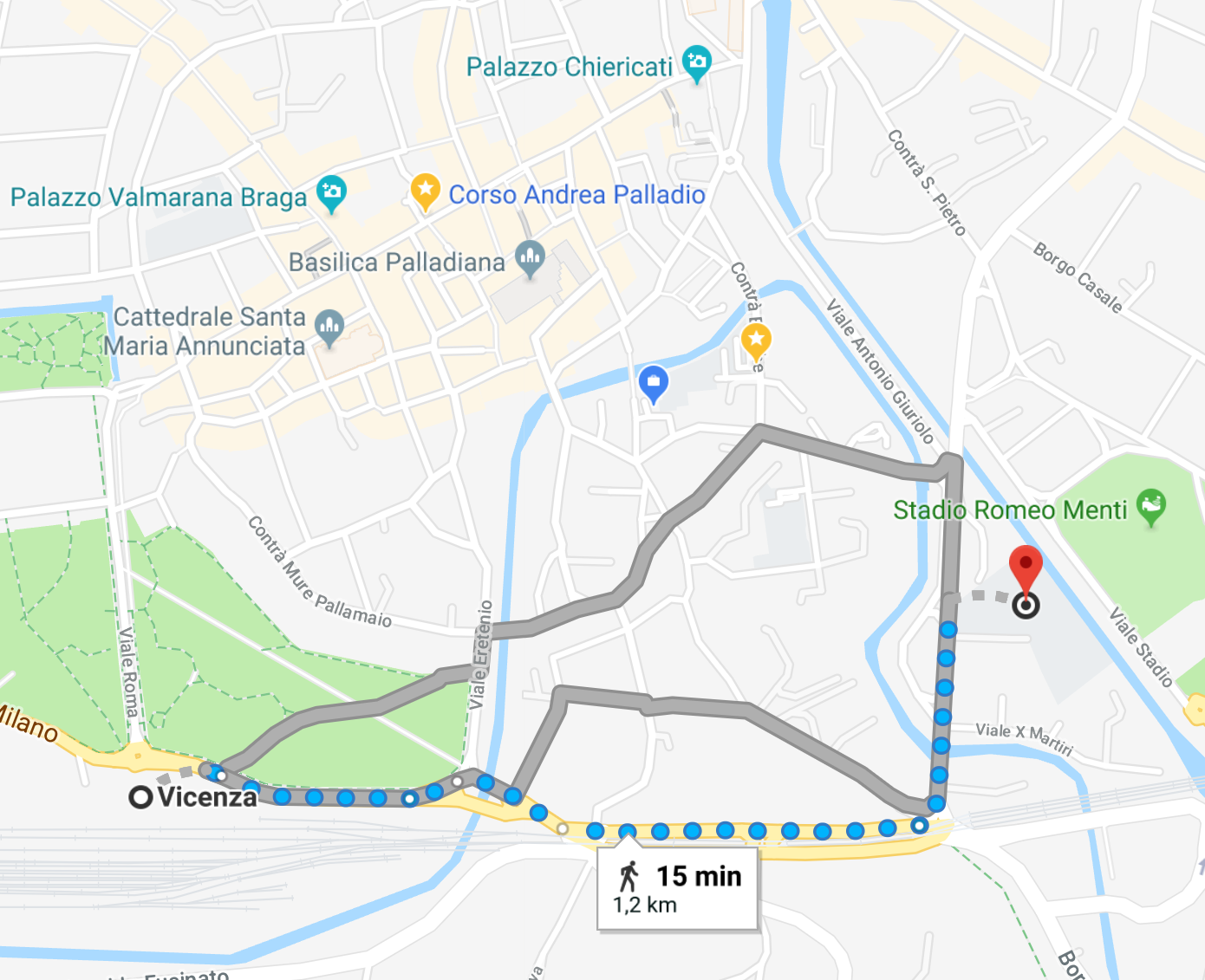 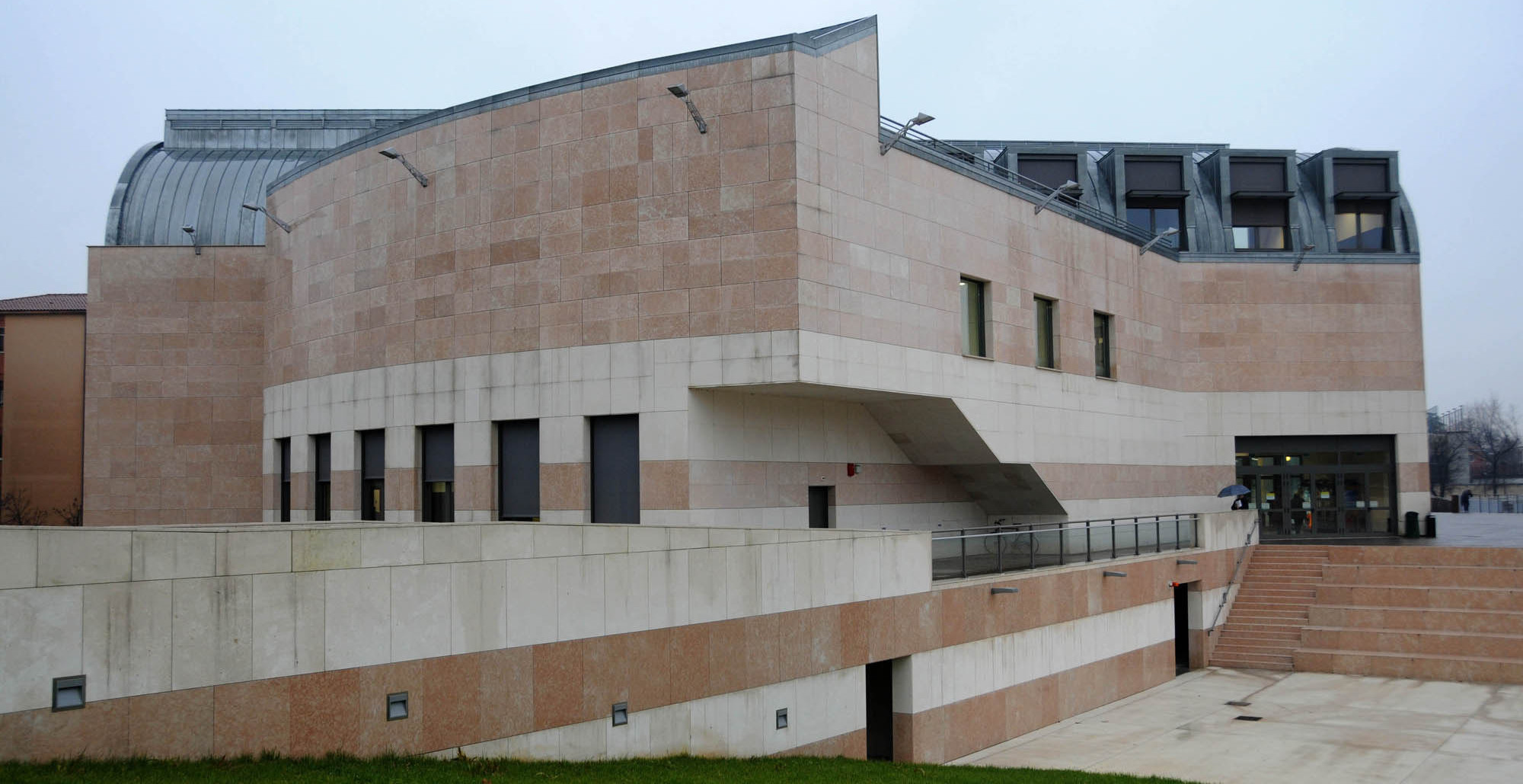 Vicenza is an extraordinary artistic masterpiece thanks to Palladio's buildings which are incorporated in a historical fabric and determine its whole aspect. For this reason, the city has greatly influenced European and world architecture and city planning rules. In 1995, with this motivation, the capital city of the Berici hills was listed, quite rightly, in Unesco's World Heritage List. This prestigious award announced all over the world the beauty and the linearity of the shapes and colours which characterise the historic heart and the magical views of this splendid city. Vicenza is still permeated by the spirit of Andrea Palladio, the architect who skillfully interpreted local noblemen's wishes. 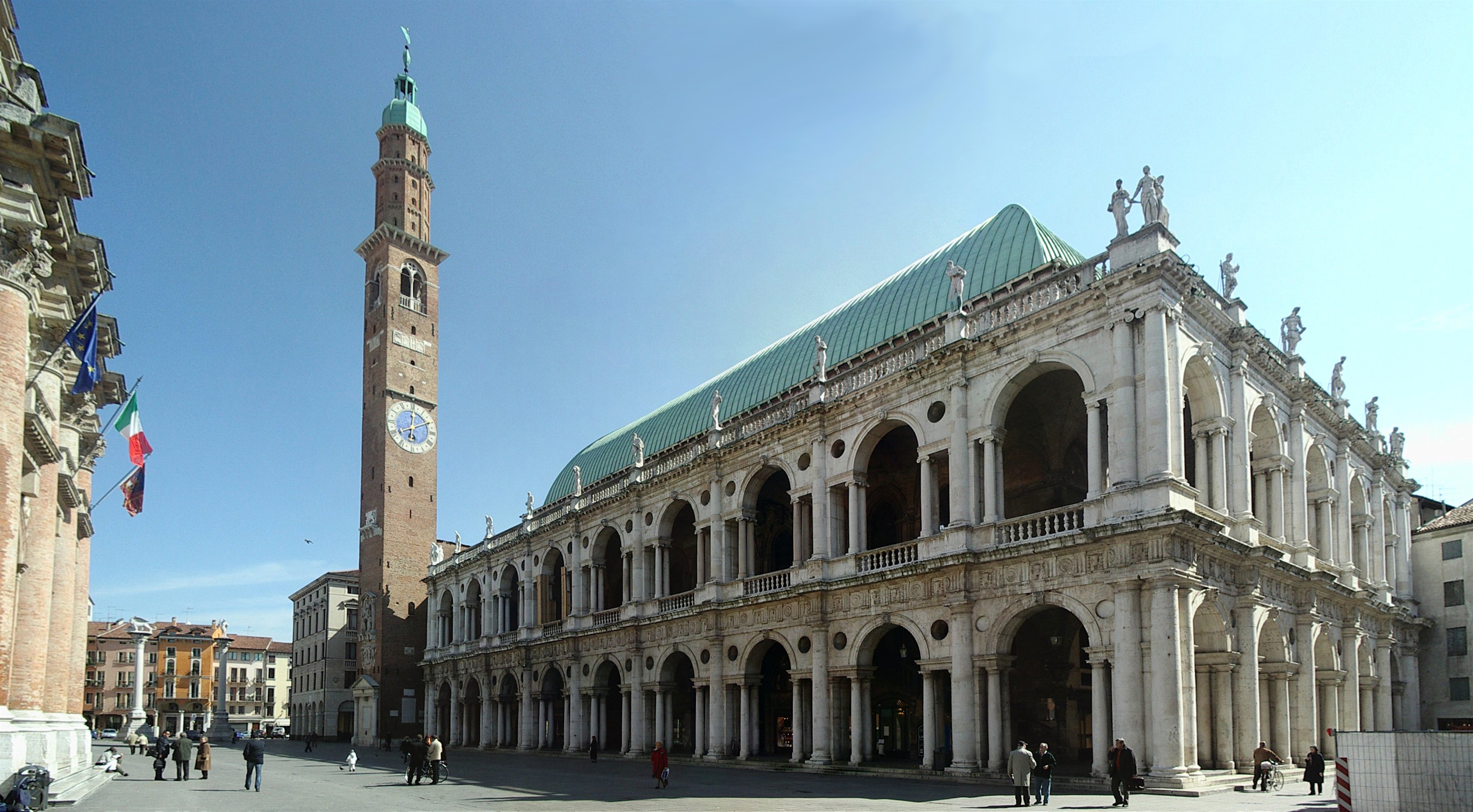 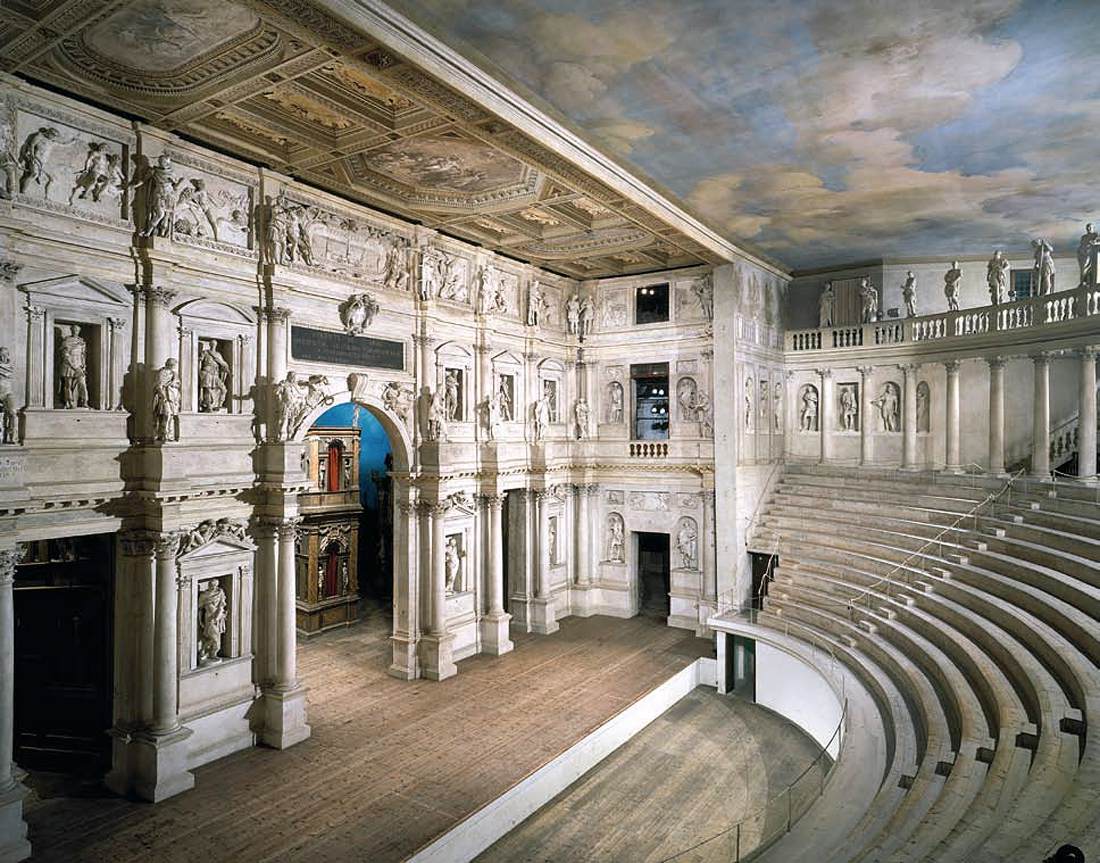 How to get here

Vicenza is situated in the North-Eastern part of Italy and can be easily reached by train or by air (cities of Venice and Verona and their airports are only about one hour of distance by train or by car).

Take a bus to Mestre railway station (ACTV bus #15, or ATVO "Fly bus")
Then take a train to Vicenza (Trenitalia).

Take a bus to Verona railway station (Aerobus)
Then take a train to Vicenza (Trenitalia).

Below you find a list of hotels close to the Summer School Venue.
We warmly suggest you to book your room as soon as possible, as July is high touristic season in Vicenza.

Department of Management and Engineering of the University of Padova

Under the patronage
and with the support of: 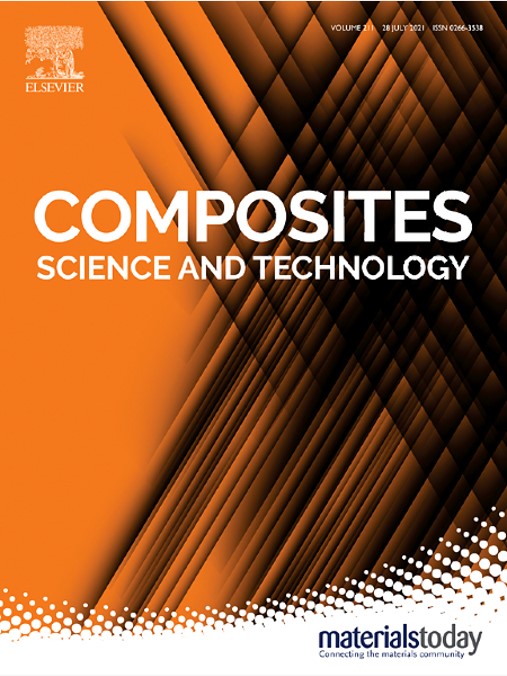